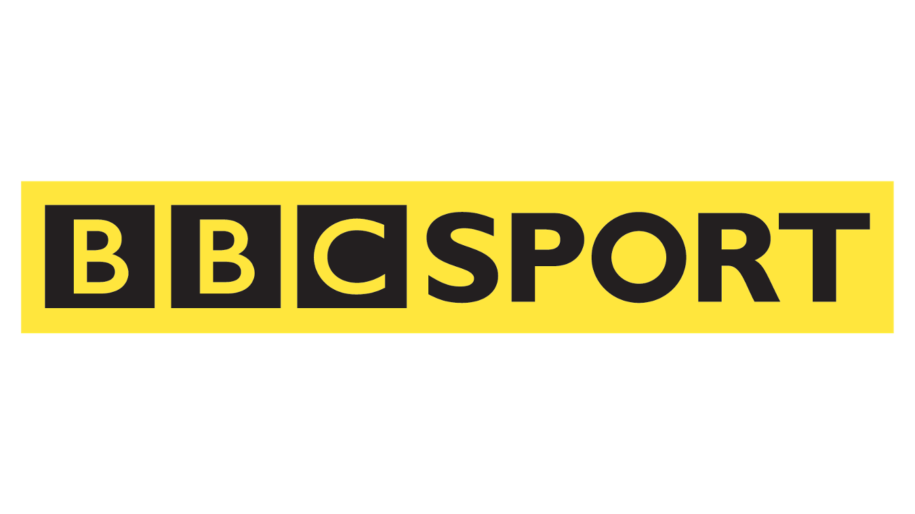 TAKE ME TO THE ARTICLE

Amir Malik is driven by his passion for golf and wants it to be a vehicle “to take the world by storm” despite often feeling hostility when he is playing.

The 37-year-old from Luton is a successful manager in IT recruitment. He likes to dress in the latest golf gear, hits a good ball and plays to a decent handicap.

He loves nothing more than a round with friends and should feel at home in any golf club environment.

But that is not always the case.

Malik, a Muslim, is determined to challenge and overcome such prejudices. It is why on Friday there will be no alcohol or betting but unfettered opportunity for prayer at a competition at Worsley Park Golf Club in Manchester.

The event has long since sold out and is the first of three in the Muslim Golf Association’s Race to Arden, which is sponsored by the READ Foundation. The next event is at The Shire near London with the climax at the Forest of Arden near Birmingham.

Seventy-two players are competing. “The demand is phenomenal,” Malik told BBC Sport. “We’ve got people coming from all over Britain and we’ve had to turn so many people away because we were sold out.

“We are open to anyone of any religion, faith, background. You don’t have to be Muslim to attend. We just ask people to respect our values.”

Malik has been a passionate golfer for seven years and set up the MGA which staged its first event last August. The Covid pandemic caused the cancellation of a two-day competition at The Belfry last autumn.

But now Malik’s project is in full swing and he is determined to further popularise the sport in Muslim communities. “Genuinely I think there are so many similarities between Islam and the game of golf,” he said.

“Its etiquette, its traditions, its rules and the more I look into it the more I discover and just think, wow, there is so much synergy.”

But there are aspects of the traditional golf club environment that are less compatible. “Golf has got a social side to it,” Malik added.

“Being a Muslim, obviously, I don’t drink and I don’t gamble and you’d find it difficult to go and pray. When you’re playing you’d find that prayer would have to come up and at times it could be quite awkward.

“It inspired me to find out how many other Muslims across the country were in a similar position to me.”

There are plenty on the evidence of the swift take up for this week’s competition and for a pilot scheme the MGA is setting cup for Muslim women to be introduced to the game.

But he admits there are times when the traditional golfing set up feels like hostile territory. “Yes is the honest answer,” Malik stated.

“I work with professionals, I like to think I know how to carry myself in certain environments. But I find that when you go to certain courses you are looked down upon.

“People do give you double looks, especially if it is a gentleman with a beard. I’ve got one and I’m proud of it and I like to dress the part, make sure I’ve got the proper stuff and I can play a little bit, I play to 12 handicap.

“I can hit the ball well but until you arrive at that tee and hit that shot people have already come up with pre-conceived ideas. And you’re not welcomed.”

Malik wants to revolutionise attitudes by staging events such as the one being played at Worsley Park. “I want to change this idea that golf is only played by white, middle class, rich men,” he said.

“I want to show that, actually, for people of colour, diverse race, gender, ethnicity the golf course does not discriminate, it is people.

“I look at the religion itself and it is so badly tainted and it’s not the religion, the religion is very pure. It’s the people’s interpretation and the way they make it exclusive and it’s the same as what happens in golf clubs.

“Not a single course would turn people away but we create these factions and privileges so that it is only accessible by certain people. I want to remove that myth – that’s why I’ve created the Muslim Women’s Association as well.”

The first lessons will take place at Stonebridge Golf Club near Birmingham next Saturday. They sold out within 12 hours of being advertised.

“I genuinely think someone can play golf in a dress, with a headscarf. As long as they’ve got the right footwear there is no reason why they can’t hit a ball,” Malik said.

“We’ve just created a safe environment, that’s all we’ve done. Women teaching women with like minded people with lunch thrown in at a beautiful golf course – it becomes a day out.”

Malik insists change is difficult when so many positions of authority are held by people who are “old, pale, male and stale”.

“How do you change that?” he asked. “You can’t just remove those people, you have to educate. Ignorance is no longer an excuse in the world we live in today.

Golf’s authorities are united in a desire to “grow the game” and in Malik there would seem a ready made ambassador. His ambitions for the sport know no bounds.

“I’m looking to take the world by storm,” he smiled. “My mission is to take the Muslim Golf Association global.

“I want to go to all the predominantly Muslim countries, whether its Malaysia, India, Pakistan or Turkey and introduce this game properly. Remove all barriers, planting the seed and growing the game.”

He concedes there are no renowned Muslim role models in the professional game but that has not prevented the enthusiastic turnout, peppered with single figure handicap players, for the first of his three competitions this summer.

It might be the beginning of something big for the game. Malik certainly hopes so but remains realistic. “It saddens me that it has taken so long to create an association like this one but at least it is a start,” he said.

TAKE ME TO THE ATICLE
Comments are closed.