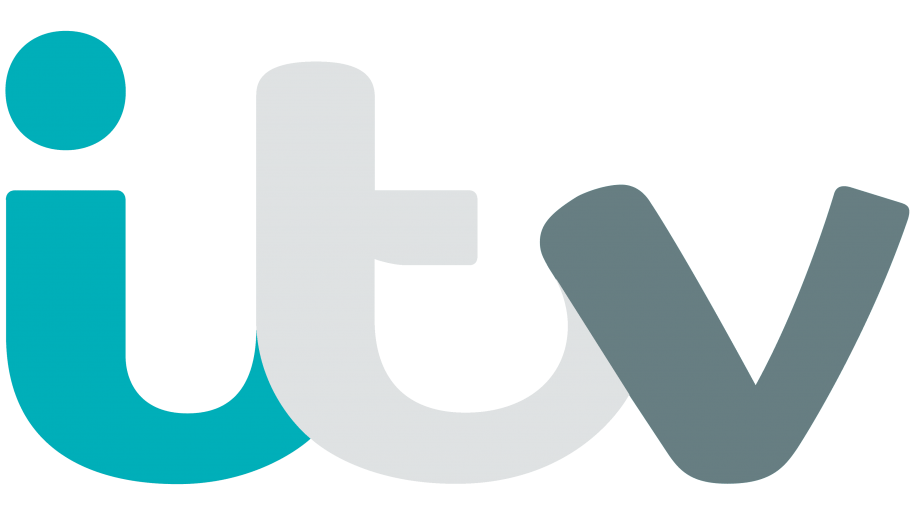 The tour was launched in Birmingham on May 21 and covers six weekends across six UK regions where there are higher Muslim and minority ethnic populations including London, Surrey and Leicester.

MGA Founder Amir Malik says that while the event welcomes all women, he hopes to offer the chance to play golf to even the “most conservative woman” after personally experiencing racism and exclusion since he began playing golf eight years ago.

“You can actually play golf in a wedding dress,” Mr Malik says. “So surely you can play in a hijab.”

Mr Malik founded the MGA in 2020 as the world’s first dedicated golfing platform for Muslim golfers to provide an alcohol and gambling free golfing environment where halal food and prayer facilities are provided.

He says he was inspired after he faced racist taunts from other golfers who saw him praying and says he felt his abstinence from drinking left him feeling “ostracised” from social events held in pubs and bars.

The women’s tour was launched after a series of successful pilot events held by the association in 2021.

Farah Bhatti, 44, from Solihull, who was recovering from illness at the time and grew up feeling too intimidated as an ethnic minority to step onto a golf course, says the experience felt “so uplifting.”

“It was an opportunity that came my way that then opened up avenues that I didn’t even know that would exist,” Ms Bhatti says.

Farah Bhatti is just one of the 400 women who have signed up for the tour, Mr Malik says.

The Association has partnered with coaching group Love.golf who provide golf training sessions for women. MGA also hires nationwide clubs and courses for its events.

While the tour remains nationwide, Mr Malik’s plans for the association are global.

“I want to take this game to every Muslim man and woman across the world and I want to create a platform where we can start seeing Muslim players turning professional,” Mr Malik says.

“That would be my dream.”